Drilling Engineering department looking for an effective solution to resume Onshore ERD project, challenging environment and well profile ( one of the deepest and complicated wells in Latin America). Based on the Worldwide nose plot, this well classification will be in the top 100 ERD wells. The client requested a non-standard casing whipstock ( 8 5/8″) making even more difficult the potential chances to finish this project.

Partial mud losses observed while drilling at 5905m MD. LWT was Run in Hole in order to help geologists to confirm casing point and correlate log response vs formation samples, however, geologist did not have solid arguments to confirm casing point and decided to resume drilling operations, so directional BHA RIH and carry on drilling until 6063m MD where total losses appeared.

At this particular time, geologists decided to sop drilling to run 8 5/8″ casing. Casing running operation was successfully accomplished, however cementing operations were complicated because of high ECD ( Slurry density and Casing clearance ). Cementing was not as good as expected because of total losses and high ECD while cementing 8 5/8″ casing.

After cementing ops, 7 5/8″ BHA run in hole to tag cement, total losses were found again and gas influx too. The situation turned almost impossible to carry on with the next drilling stage because of high density required to control gas, but lower density to drill across the reservoir, balance cannot be achieved by having both situations.

The remedial cementing operation was planned. Squeeze volume cement and estimated job time calculations were done and slick BHA was run in hole. After cement displacement was done, BHA was POOH but get stuck around 5500m MD because of cement. Several attempts to release drill pipe were done ( jarring, taper taps, spears) unsuccessfully all of them.

PathBreaker™ Hydraulic Whipstock aiming to be the solution to solve this problem. After performed positive and negative casing tests to confirm gas coming from the bottom and not from the casing shoe, Hydraulic PathBreaker™ Whipstock was set at 4849m MD based on recovered Drill Pipe and geologist information. Whipstock job successfully executed opening the window in 8 5/8″ in the horizontal section ( 89.5 deg).

The hydraulic anchor system had no issue being set in this difficult well and successfully completed the window milling at the desired depth. A positive and negative pressure test was performed to confirm the theory that gas entered through the shoe. A deviating bucket with a hydraulic anchor (PathBreaker™) was lowered to 4849mMD and a window was opened, thus closing the old stage.

PathBreaker™ Hydraulic System efficiency proved to complete casing milling operation in 5hrs. This can only be achieved thanks to the years of continuous development. Reliable anchor system with multi- expandable profile design was the key to successfully accomplished this operation, helping our customers to carry on with drilling operations and avoid well abandonment. 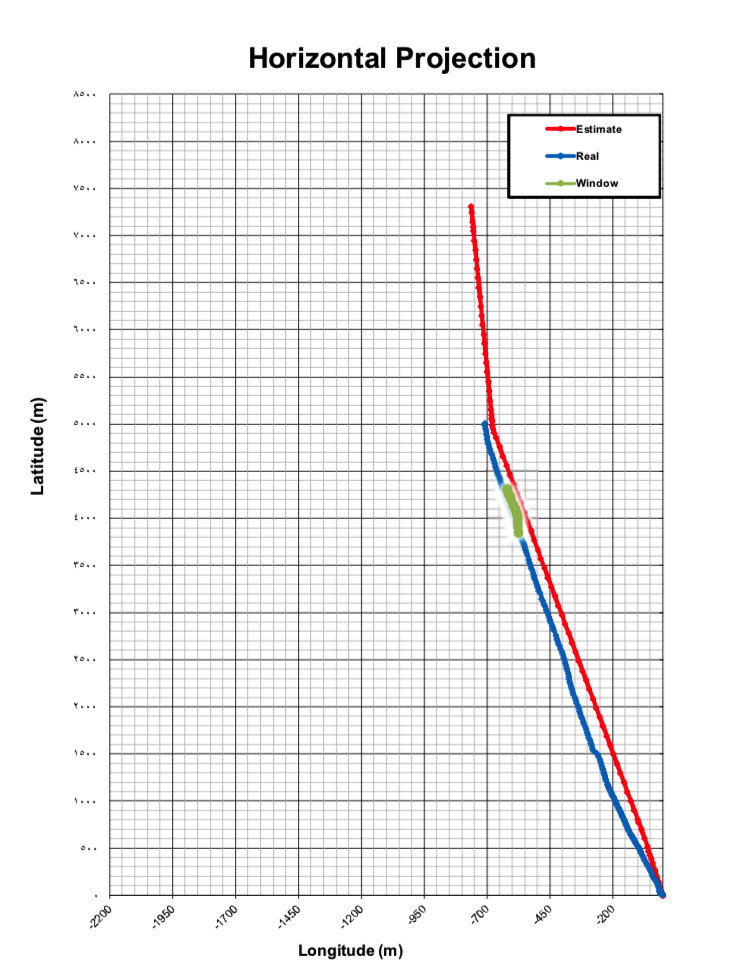 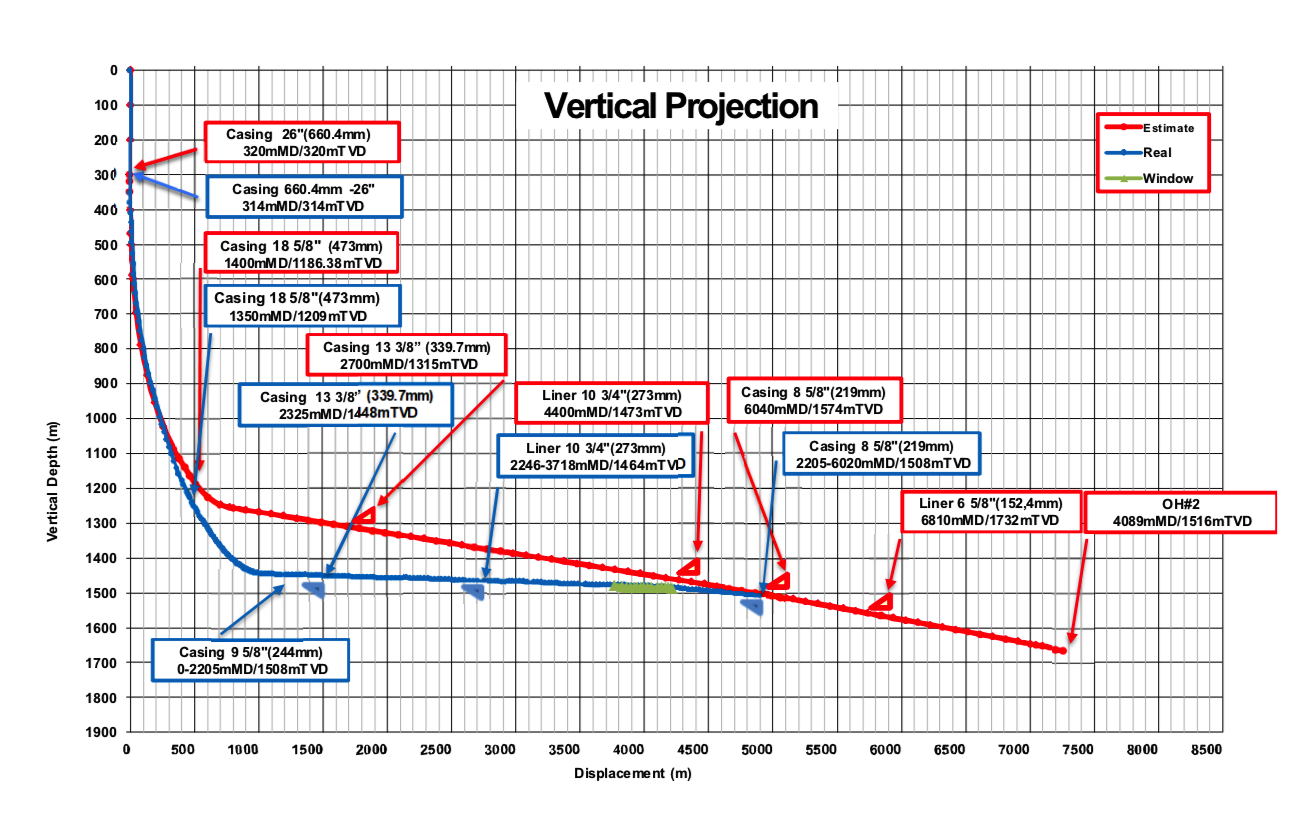 SPT and Schlumberger were able to successfully complete this difficult job where others had failed. They saved the client millions of dollars by reopening the well for operation. The PathBreaker™ high-performance tungsten carbide triple mill system allowed for unparalleled speed in sidetracking this well. The client has been able to reopen operation and continue drilling from their previous 8-month hiatus. 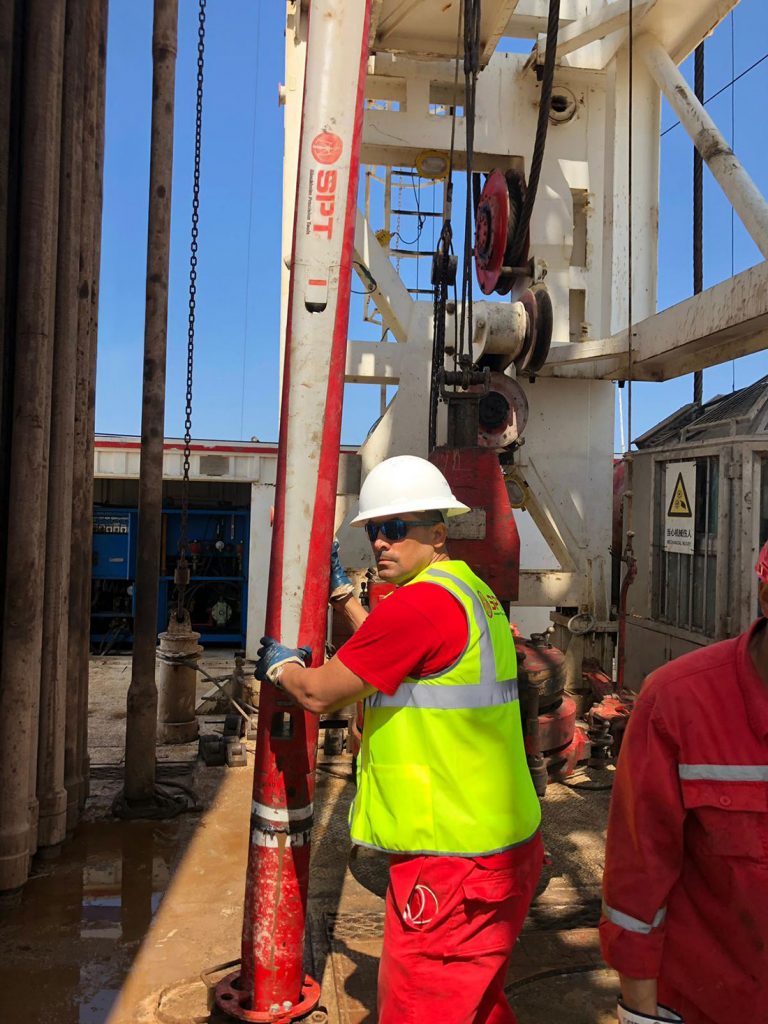 When it comes to downhole survey tools, a gyro tool will always be the most accurate. Now, there are...