SMART MINING VS. QUALITY CONTROL: Relationship between the deviation of boreholes and investment in mining projects

Paula Parra in Knowledge Base

When it comes to the exploitation of ore bodies, the measurement of trajectories – both in the exploration and production phases – is a factor that those responsible for geology, drilling and planning departments must take into account. The main factors that influence well trajectory deviation are the drilling parameters, the geological structure, the drilling method used, as well as other technical factors.

Many companies and investors bet on projects in fields that a priori seem very promising, but as they progress, the results obtained are not as expected. One of the most frequent causes for this to happen is that the simplest of factors are ignored, and due to lack of knowledge, certain important criteria are not met, such as an accurate trajectory measurement for every well drilled or the use of incorrect technology combined with the absence of exhaustive quality control of the tools used. 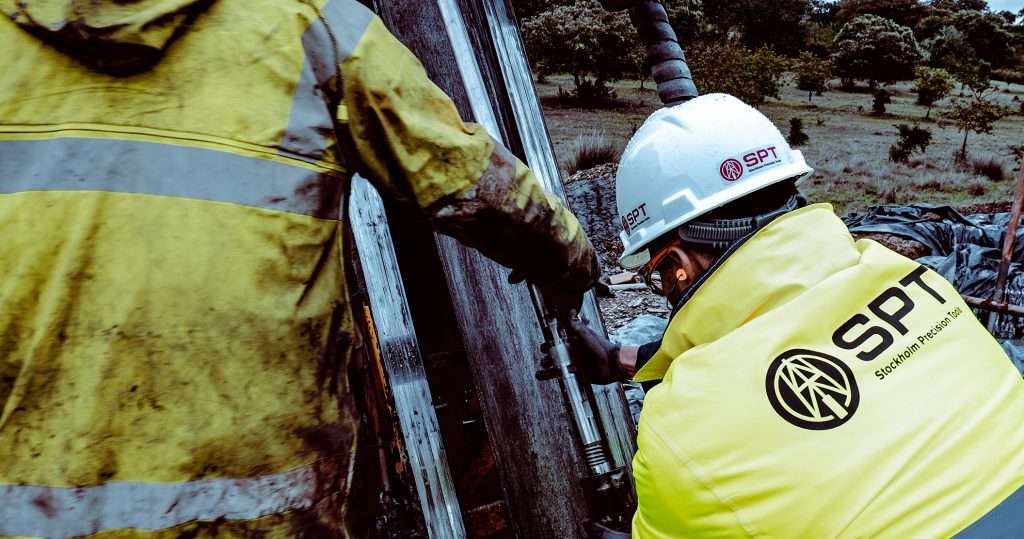 All investors want to obtain the optimum results and benefits from the capital they have invested, but unfortunately they often rely on people who do not know the importance of an accurate surveying of the well trajectory, since the spatial location data and the exact orientation of the core are key to determine the existence or not of ore and volume of rock waste for disposal.

Another related factor that has an impact on the poor delineation of an ore body are the survey tool purchasing criteria –  often based on lowest cost without any detailed technical analysis of the associated advantages and disadvantages.

Why are gyroscopes so important?

A gyroscope is any rotating body that exhibits two fundamental properties: gyroscopic inertia or “rigidity in space” and precession, which is the inclination of the axis at right angles to any force that tends to change the plane of rotation. These properties are inherent to all rotating bodies, including the Earth.

Gyroscopic inertia and the force of gravity can be used to make the gyroscope function as a directional indicator or compass. If one considers a gyroscope mounted at the Earth’s equator, with its axis of rotation lying in the east-west plane, the gyroscope will continue to point in that direction as the Earth rotates from west to east. Thus, the eastern end will rise relative to the earth, although it will continue to point in the same direction in space. It resists this force and makes a precession motion about the vertical axis, toward the meridian so that the axis of the gyroscope seeks and maintains the true meridian, i.e., points in a north-south direction.

Due to its operation based on the earth’s rotational force and not on magnetism, the North-seeking gyroscope, such as SPT’s GyroMaster™, has multiple applications and is increasingly being used in major geological and mining projects. 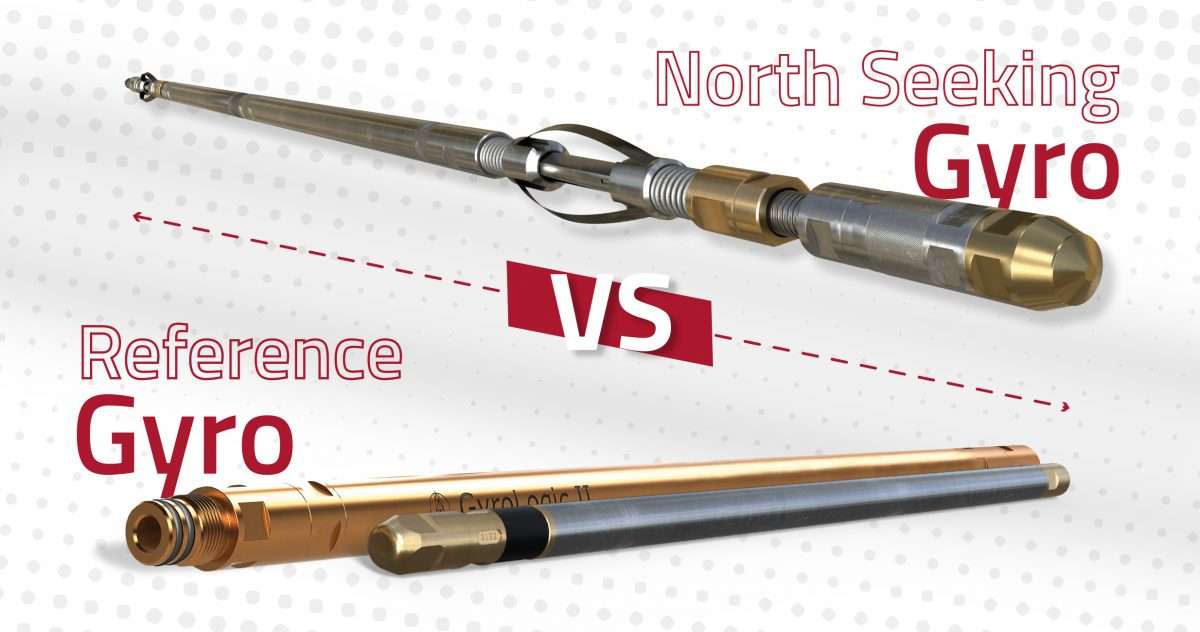 We can distinguish between different types of gyroscopes: the True North seeking gyro (NSG) and the reference gyro.

Unlike the North-seeking gyro, the reference gyro lacks an accurate sensor that measures the Earth’s angular velocity projection. The reference gyro is not capable of finding North, which means that it cannot establish azimuth. In order to perform its measuring function it needs manual input at startup. It is not a proper gyroscope, but a reference or indirect measuring inclinometer (gyroscope) and is of course not a true gyroscope.

Azimuth is the direction of a wellbore in the horizontal plane, expressed in degrees (°) with respect to magnetic or geographic north.

The inclinometer, as the name implies, is a tool that measures the inclination of a borehole and does not measure direction directly, but takes it from an external point and it’s data accuracy depends on human intervention, and hence potential cumulative errors can build as you go deeper into the borehole. But the measurements made by these tools are not only inclination, but also direction (azimuth). Since, reference gyros lack the technology and sensor needed to find True North and establish an azimuth, they cannot survey vertical boreholes. 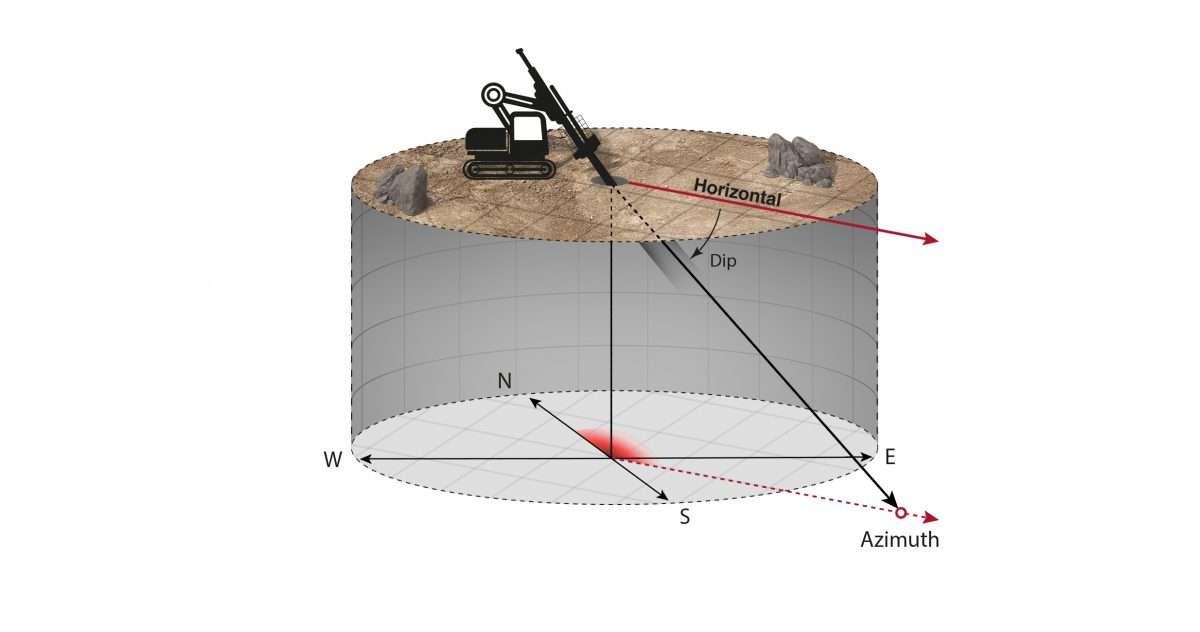 SPT’s GyroMaster™ is a True North seeking gyro capable of measuring even at +/- 90° angles. Its performance and accuracy have been proven in adverse conditions. GyroMaster™ is an excellent tool for use in boreholes that are located in close proximity to one other, where the highest possible accuracy is required.

It has become clear that the use of reference gyroscopes in extremely important mining projects is perhaps not the best choice, as their performance depends on the starting datum, if provided with the wrong starting datum, the whole measurement will be wrong.

The same happens with other gyroscopes that are True North seeking, but which are unable to provide consistent repeat measurements between the descent and the subsequent ascent to / from the borehole, so it is appropriate to classify them as True North seeking gyroscopes, but of low accuracy.

SPT offers a gyro for every need

The GyroMaster™ is a North-seeking gyro designed with Navibore™ technology, created by SPT. In addition to all the advantages mentioned above, GyroMaster™ is very easy to use thanks to its intuitive software. It is perfect for continuous measurements during any drilling operation. Thanks to its proven reliability, with approximately 1200 hours MTBF, we can say that the GyroMaster™ is unbeatable.  It is also compatible with the SPT SmartCloud™, which allows cloud synchronization of all mining projects. 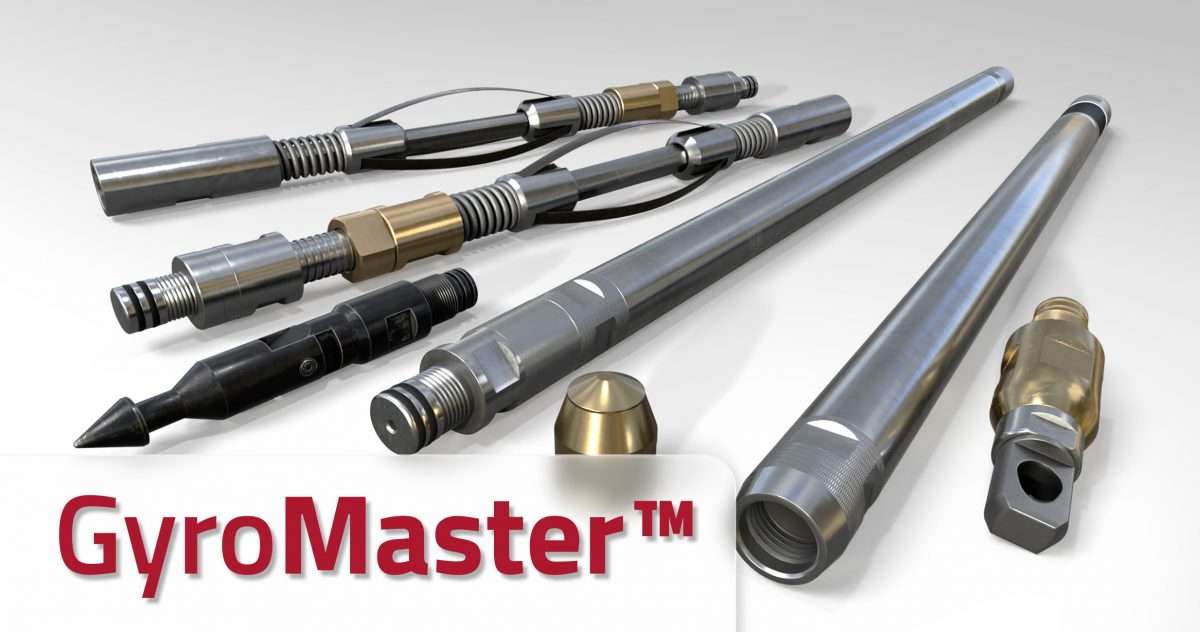 The gyroscope is a multi-purpose tool and there are different types. It is used in many areas and the ideal is to select the gyroscope that best suits your project to best meet your project needs. Visit the website www.sptab.com to consult the wide catalog of gyroscopes and other solutions for trajectory measurement that we have at your disposal.

We participated in PDAC 2022 where we offered a spectacular augmented reality experience for all visitors. Thanks to this technology visitors could discover our tool capabilities in a unique and special way. We are already preparing to surprise the public at the next PDAC 2023, scheduled for March next year.

Schedule a session to test our tools directly in your mine for free and without any obligation.